When marking down your numbers have you ever wondered where some of the bingo calls used in our traditional halls originated or why they were even used in the first place? Their origins seem to be found in the fact that our Bingo halls were often large and echoing buildings, and having a phase associated with each number helped people hear and identify which number was being called. This method of calling and announcing the number added a bit of humour and entertainment too .On first hearing the phrases associated with each number there seems to be a pretty random selection, but these calls we are all so used to had to start off somewhere. 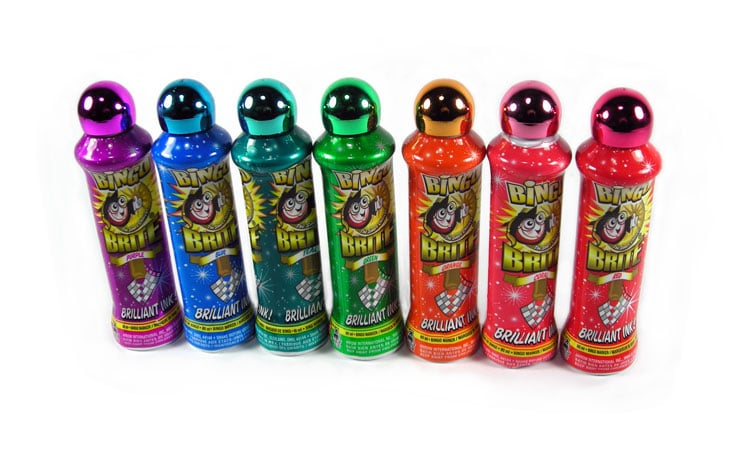 Rather surprisingly the military is responsible for a number of them. It is a little known fact that Bingo started out as a gambling game amongst the recruits in the early Army and Navy and there are a number of calls that reflect this. Here are just a few :-

9 Doctor’s orders/ Doctor’s Joy – Number 9 was the name for a laxative pill distributed by the army and navy. It was 9 because 9 pm was the latest time offered for an appointment.

24 Pompey Whore – Sailor’s nickname for Portsmouth. And visiting the ladies of ill repute would be their first stop after docking.

62 Tickety Boo – This is another army phrase, meaning everything is alright, possibly translated from Hindu.

Then there were others taken from popular films, TV or literature such as:-

76 Trombones – This is a reference to a song title from “The Music Man”, “Seventy-six Trombones Led the Big Parade”.

77 Sunset Strip – Taken from the Popular American TV series of the same name in the 50’s and 60’s.

62 Turn of the screw – This is the title of a Henry James novel.

And of course there are the ones we all recognise because of how the numbers look:-

Some of my particular favourites are:-

83 Ethel’s ear – Ethel was reputably the first fat lady to play Bingo, so 8 is for Ethel and the 3 represents her ear!

It’s also worthy of note that there are a number of regional variations between these calls with noticeable differences between the north and the south of the country. There is a strong sense of rhythm and rhyme underlying them all, wherever you are playing, which helps them to be remembered and recalled. And don’t forget, when all those little phrases have been reeled off, shout “house” or “bingo” to collect your winnings!