We all sit there on the edge of our seats waiting for our numbers to be called so we can shout out ‘bingo!’ at the top of our voice and begin to live the life we have dreamed of – but it doesn’t always work out that way for everyone. Read on for some bingo tales that didn’t have a happy ending.

One unfortunate man lost an estimated £30,000 which he maintains was taken out of his bank account by his carer and guess what it was spent on? Yes, you’re right, it was bingo games. He claims that the money was squandered on bingo websites when his carer got the bingo itch. 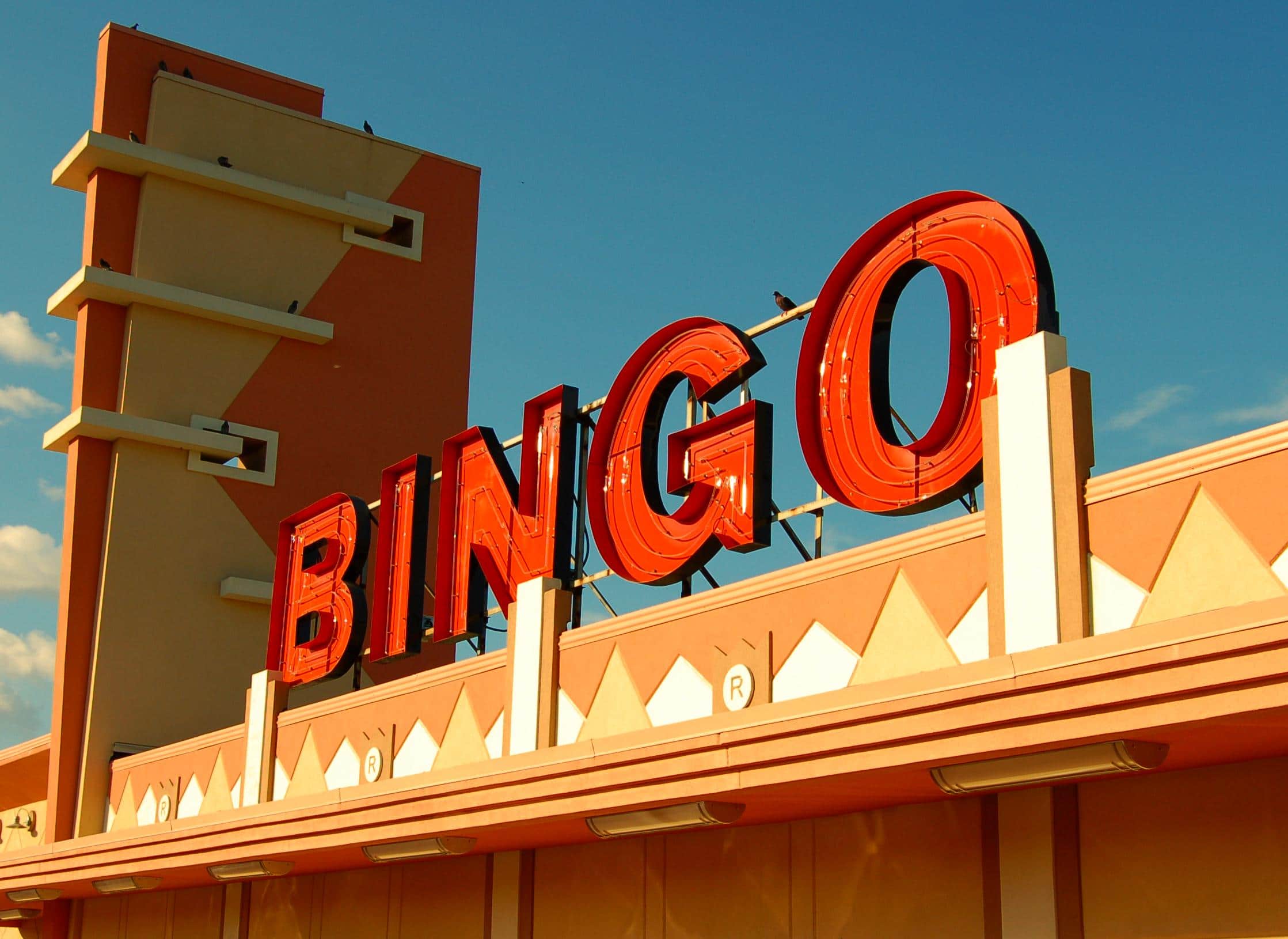 But the lady concerned denies that she took any money that didn’t belong to her and points out that she did in fact amass winnings of over £40,000 which she shared with the complainant.

Another lady started playing the game when she was off work sick and got hooked on day time television. The bingo adverts lured her in and it wasn’t long before she found herself unable to drag herself away from the game. She would play for eight hours at a time unable to break the habit. She was sucked in as at first she kept having small wins which encouraged her to play more. Her addiction became so bad that eventually she had amassed £45,000 worth of debt. When her cash had run out she took out credit cards and maxed them to their limit. Five credit cards later she had to admit that this addiction was out of control. She confided in her partner who encouraged her to seek medical help. She went into counselling to help her tackle her addiction and then set about trying to put her finances in order. Now the habit has been broken she can’t believe how she allowed it to take her over. She should have stuck to the fun element like the majority of us.

Just so you know in case you find yourself being drawn in deeper than you would really like there are places you can go for help. There are gambling support charities who will help people who come forward and admit they have a problem. There are support groups and there is individual counselling.

Then we have one of the world’s biggest bingo winners, £1.2 million, facing bankruptcy, not really understanding where it all went. The family had their new home repossessed and the business they ploughed their money into floundered completely. Money certainly didn’t buy anyone happiness on this occasion.

But please don’t let these stories put you off. They are what we call cautionary tales just to remind you that there is a very serious side to any form of gambling. If you play your bingo with a clear head, keep to the financial limits you have set yourself, and remember it is first and foremost a game of fun for your entertainment, then you will have many happy years of bingo enjoyment ahead of you. Safe gaming!