The question as to whether playing bingo has any therapeutic or health benefits is an intriguing one, especially given the (perceived) demographics of the game. Although online bingo has undoubtedly changed who is playing the game today, having brought with it a much younger and more diverse clientele, it is still very much case (in the public mind, at least) that bingo is played almost exclusively by middle-aged and elderly ladies. The question is, therefore, do regular players from this age group (or indeed, any other) derive any benefit from the game beyond entertainment?

The answer would seem to be that they do. Research over the past decade or so into who is playing bingo and what they get from it has thrown up some interesting results regarding the health and well-being benefits both for those of advanced years and younger players who play bingo regularly. So much so that the British Medical Association has recommended the introduction of bingo into NHS hospitals as a way of patients overcoming boredom and speeding up recovery times.

However, it pays to be wary when attempting to ascribe too much in the way of health benefits to playing bingo, particularly when it comes to suggesting that it can some way help those suffering from depression. Some popular online bingo brands like Gala bingo tried to promote their online bingo game as therapeutic, but recent online ads in which such claims were made have been banned by the Advertising Standards Authority, with the ASA saying that, “Because we considered that the ad suggested gambling could provide an escape from personal problems such as depression and that it could be a solution to financial concerns, we considered it to be socially irresponsible and was therefore in breach of the code.”

So, while it may be a step too far to suggest that bingo has a therapeutic effect on victims of depression, there are nevertheless health benefits for players that can be ascribed to the game.

Research into the health benefits of bingo

Research conducted by the Centre for Visual Cognition, part of the Psychology Department at Southampton University found that playing bingo is an aid to mental agility, improving the accuracy and speed of short-term memory, and in some cases, can even help to reduce the effects of ageing. 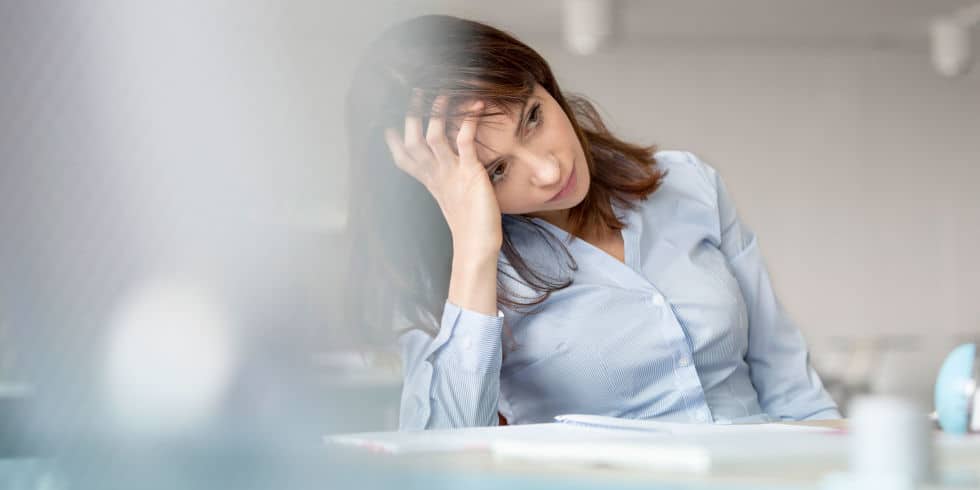 They found that regular bingo players had better short-term memory, greater concentration and superior hand-eye coordination than those who don’t play the game, or even those who do crosswords regularly, play chess, backgammon or bridge. This is because playing bingo requires alertness, quick reactions, and the ability to keep focused on both the numbers being called and your cards, particularly when playing multiple cards at the same time.

This also extends to online bingo, which in most versions of the game enables players to play up to six cards at a time and, although there is usually the option for numbers to be automatically marked off, most players choose to dab them themselves and so this maintains high levels of engagement in the game (although this isn’t an option with online instant bingo games, which are in effect more like scratch cards, in that the winning numbers are revealed instantly).

The social element of bingo can also be deemed to have positive effects on well-being, as it provides the chance to mix with friends and make new ones in a fun and entertaining environment. Particularly for those more advanced in years, going out to play bingo can reduce feelings of isolation, and maintain conversational skills and the ability to interact with others.

Interestingly, retaining and refining the social element of bingo has also been an important part in the development of online bingo rooms, with producers realizing that this is one of the game’s main draws. Bingo chat rooms enable players to talk with each other online, exchange messages and engage with the chat room hosts (or moderators, as they are sometimes called), and this means that the friendship and social interactions that have long been part of the land-based bingo hall have been translated into the online space as well.

Therefore, what at first glance might be seen to be a disincentive to playing online v. land-based bingo, namely a perceived sense of isolation, is not in fact the case, and that the same sorts of benefits gained from playing traditional bingo i.e., mixing with others, making new friends, etc., can also be found in the online sphere.

Other games with health benefits

It can also be argued that other types of games can have therapeutic effects for players of all ages as well. For instance, it’s been found that Massively Multiplayer Online Role-Playing Games (MMORPG) produce environments with high degrees of social interaction, and through this the opportunity to create friendships and relationships. MMORPG enable players to express themselves in ways and at times where they may not normally feel confident in so doing, and this can be seen to correlate with the opportunities for social interaction provided by bingo.

Chess has been found to have positive effects on well-being and cognitive function. Playing chess stimulates brain function and exercises both sides of the brain, with researchers suggesting it can help to prevent the onset of Alzheimer’s disease, aid in rehabilitation, improve problem-solving skills, and boost self-confidence.

Bridge, too, is a game that research has demonstrated has positive effects on mental health and well-being, as it stimulates the brain and increases concentration, as well as having a positive impact on short-term memory, all of which are similar benefits to those that can be derived from playing bingo.

Doing crosswords regularly has also been shown to have benefits in terms of social, mental and physical health, as can other puzzles such as sudoku.

So, while it might perhaps be surprising to some to see bingo linked with chess, bridge and crosswords, and more contemporary online games like MMORPG, research suggests that all of these games provide players with tangible mental health and well-being benefits. These include improving concentration and reaction times, enhancing hand-eye coordination and improving social skills.

And while it may be going too far to say that playing online bingo can have a recognizably positive effect on those suffering from depression, it is nevertheless clear that there are benefits to be derived from playing the game, particularly (but not exclusively) for those who are more advanced in years, and that these benefits can be enjoyed whether you’re playing the game in a traditional bricks and mortar bingo hall, or in an online bingo room on your laptop or mobile phone.