Most, or at least a lot of people, associate bingo with their grandparents and an era gone by – the fact of the matter is that the old style of bingo, the one time social behemoth that gathered generation after generation into busy community halls across the country, has been rendered somewhat obsolete by the rise in internet gaming and the easily accessible format it offers us to play every kind of gambling game imaginable in cyberspace; In the comfort of our own homes.

But what does this mean for bingo it self? If people are able to play other equally engaging and hopefully just as rewarding games online, then surely bingo in all its forms is no longer sought after? Well, it turns out that the electronic evolution we have instigated has actually only served to make bingo more popular than ever before – it’s always been absolutely enormous in terms of popularity on the social scene, but the internet has only served to make bingo into an unstoppable juggernaut that, to be honest, you probably couldn’t escape if you tried. 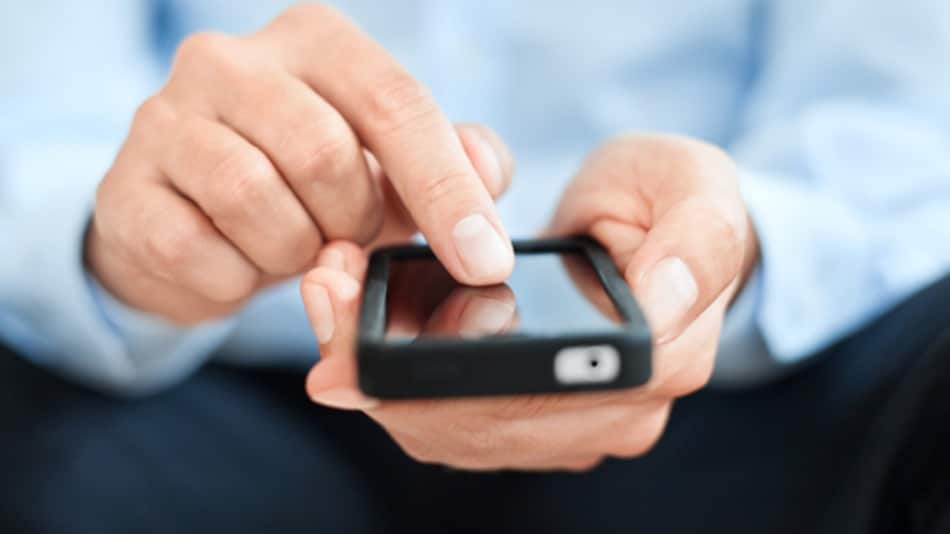 You’re seeing it everywhere – on the internet, on the television, on your phone, your tablet, bill boards, tube stations…if you had some kind of medical aversion to the game, then frankly, this just wouldn’t be a good time for you to go outside. Or watch anything…or in fact, well, pretty much do anything at all. Because bingo has become such a profitable internet enterprise, companies all across the world are using every available avenue to market their version of the game and protect their revenue, what was once confined to the four walls of the local village function room is now quite literally being showcased to the entire world in a repetitive and all together all encompassing manner.

It could be said that there was a rather well placed pre cursor to the rise in online bingo popularity that came in the form of a legislation allowing any public venue (including pubs) to host bingo games without a gambling licence, provided the profits did not exceed a certain amount – this saw bingo being played in more places than ever, and drew in scores of players that frankly wouldn’t have associated themselves with the game before for love or money. Leading figureheads in the gambling industry were all too aware of this, and capitalised with aggressive marketing that purposefully aimed to separate modern bingo from it’s one time “OAP only” image. As a result, there was wide spread interest in the game for a new generation. As it happened, this generation was also the internet generation, so not only was there new interest in an old past time, but that interest was then taken to the next level and promoted to previously inaccessible worldwide markets and almost overnight the world found themselves going bingo mad.

The trend is still burning bright, and every day literally millions upon millions of people are playing a game that, by all rights, should probably have died a death by now. This should encourage individuals in any other industry that may seem a little “past it” that, perhaps, just perhaps, they can create a similar resurgence and turn the old into new.