This is a pretty fair debate, when you think about it, the mass scale shift to online bingo gaming comes with hundreds of major advantages – the environment may not be the first thing you associate with bingo, or even something that vaguely concerns you, but I’ll guarantee you one thing…the environment is probably VERY concerned with bingo. Or at least, it probably was during the peak of bingo hall gaming.

You might be new to what’s going on, but I’ll quickly bring you up to speed – online bingo is rapidly taking over and eradicating the classic bingo hall set up millions of us are so used to all over the world. It’s because, largely, it’s just so much EASIER to play bingo online, it’s simply so convenient and hassle free that millions are flocking to the online counterparts of traditional bingo halls in order to continue playing a game they’ve grown up with, without all of the bits they’ve never enjoyed about it. 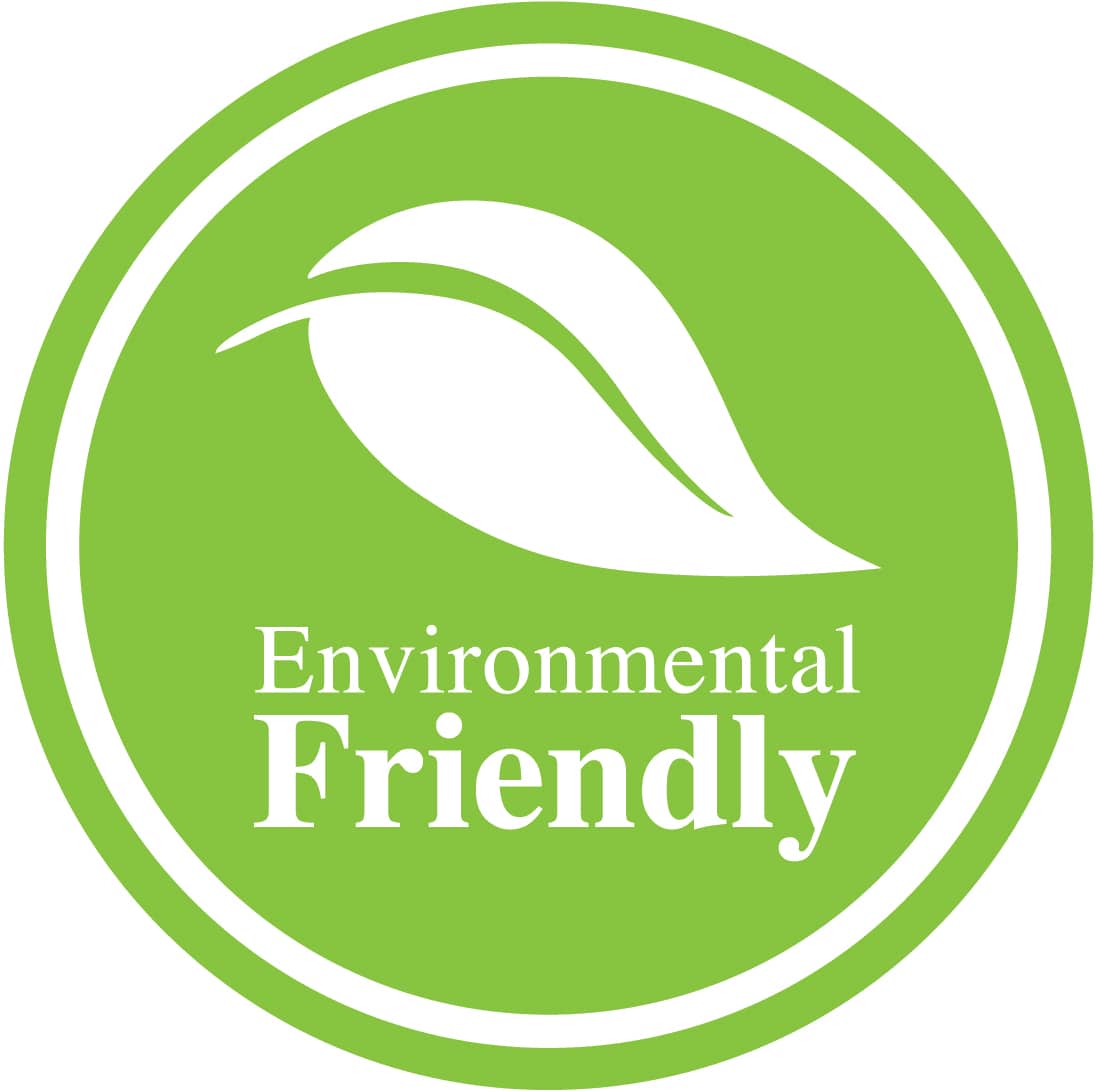 Now, whilst this is great for online bingo as a business, it’s bad for old school bingo, because it’s looking very likely that halls all over the world are simply going to close. The question is…is this a bad thing? It’s an incredibly harsh question to ask, because there are so many unquestionable positives about playing bingo in a hall setting, not least the companionship, social fulfilment and the brilliant effect is has on ones mental health, but the truth is, that perhaps the more businesses move into the virtual world, the better it will be FOR the world in general.

Big buildings need to keep big crowds entertained – they often do that by serving food, drinks and all other manner of goodies. They have an enormous turn over of waste, they emit gases into the ozone layer due to their heating needs which are fairly archaic and not very eco friendly when compared to modern options, and generally, they leave a pretty huge carbon foot print. They’re just not THAT great for the environments they are surrounded by. It’s not mean of me to say so either, it’s just true.

The flip side of the coin of course is, what kind of effect does online bingo have on the environment? Well, not much!…but what kind of effect does it have on YOU? Potentially, an enormous one. The majority of electronic bingo is now being played on mobile phones rather than lap tops. The online bingo industry started off being almost exclusively computer based, but now, it’s more geared towards mobiles and lap tops because they are more convenient. It figures, because that’s why the modern business model became so successful in the first place. Now here’s the problem, tablets and phones (and laptops / desk tops to a lesser extent) produce radiation. Laugh all you want, it’s happening – in fact, the rise in cancer and other diseases over recent years has been strongly linked to radiation from mobile devices…again, you can continue to laugh and scream conspiracy theory until your face turns blue, but sadly, this is all backed by proven research. In other words, its happening.

So where does that leave us? Well – I’d have to say, as a conclusion, that whilst one form of bingo is more harmful for the environment, the other form is more harmful for us as people. The difference is, one can be controlled, the other can’t. My money is still on traditional bingo halls…except, well, they need to be more appropriately maintained. But we can surely do that, right? Here’s hoping!