Who doesn’t love a great story of a super blow out? Well this one is quite a corker! Just when you thought people couldn’t get any worse they just did. There must be something about bingo, which can bring out the very worst in some people. Maybe its addictiveness? Maybe it’s the fact your in control of your own destiny? Who know but this story will make your eyes water! 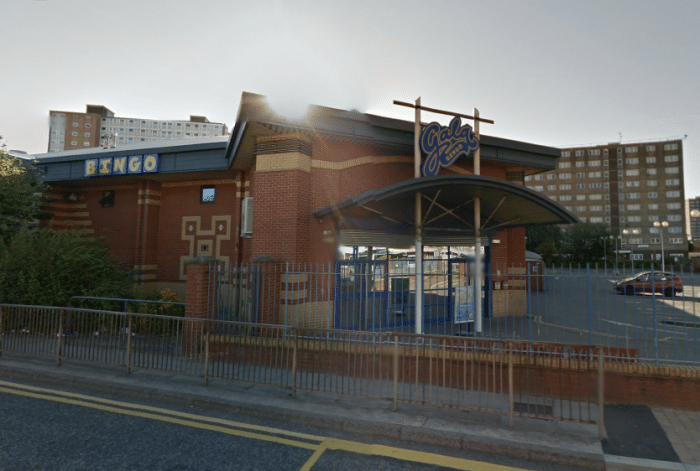 Is it possible for anyone to be so stupid? The answer is yes. A heavily pregnant mother of three and also gambling addict managed to steal a grand total of £3.900 which she unjustly collected from gaming machines in a Salford bingo hall. Diane Smith 36 took advantage of a situation, which caused her to collect five plastic bags full with money, which had been left momentarily on a chair. Not thinking very cleverly, Diana returned to where she committed the crime and began to spend the cash she stole. Spend she did because Diana was totally out of pocket with not a penny left after 6 hours playing the machines – she claimed at Manchester Salford Magistrates court.

The story doesn’t end there because Diana, who already has three children, is pregnant with her fourth pleaded guilty to her charges of theft and also producing cannabis. When police had traced her for the crime they stumbled upon a cannabis farm inside her house.

Diana received a four-month prison sentence, which was suspended for a year and was ordered to pay compensation to Gala bingo amounting to £500. Deputy District Judge John Maxwell stated, “I think it is unrealistic to make her pay the full amount,”. Diana got away with only having to pay £350 in costs, which some would say was very lucky due to the extent of her crimes.

Prosecutor Gareth Hughes had explained that staff at the Gala bingo hall had previously emptied the machines before the hall opened around noontime on March 22.

The court was informed that Diane was captured on CCTV putting her coat over the bags, which were on a chair, which she swiftly stole from the club. A check revealed a shortfall of £3,900 and the management disputed that she had put all the money back into the machines.

A few weeks later after the incident, police traced Diana to her home and what they uncovered was a mini-cannabis farm set up in her own bedroom with all the necessary equipment to keep it maintained.

Mr Hughes said she told police the 10 cannabis plants, had been for her father who suffers from Parkinson’s disease – therefore for medicinal purposes.

“She said the cannabis alleviated her father’s symptoms and she wasn’t growing the plants for profit or herself,” proclaimed Mr Hughes.

It never fails to surprise us how far some people go for win, or in this case multiple wins from multiple avenues.