Sadly not all news relating to bingo is good, and sometimes the unthinkable happens for no reason at all. A pregnant lady undeservedly suffered a vicious attack after she had an evening enjoying a game of bingo with friends. Not only was that she also robbed, Hull Crown court heard.

During the evening of January 4th a 32 year old pregnant lady had spent a lovely evening with her friends at Cecil Bingo in Hull City Centre. After an enjoyable night she decided to walk home alone after she’d given up waiting for her taxi. The court had been told that the lady was stopped just before midnight while walking down Midland street, she was approached by a lady named Nicola Howson, 37 who asked if she had a spare cigarette. The lady who was attacked told the jury that she was already smoking a cigarette so kindly offered Nicola some of that.

The story went on and the pair talked for around 20 minutes about Nicholas reasons for been out so late, it was apparent that she was working as a prostitute and trying to make ends meet.  Nicola then approached was seemed to be a potential client in a car at the roundabout close by. The woman then said the car the drove off leaving Nicola behind. After continuing to speak to Nicola she soon became aware of a man approaching from behind.

The man began talking to Nicola in some kind of ‘lingo’ then before she knew it she was violently punched in the face by Nicola. In a sudden state of shock the lady exclaimed “I was shocked. I immediately put my hand to my nose, then I got a whack on the back of my head as well from the man.” After being questioned about the events that followed she explained how she came around from being unconscious on the floor with the unknown man stood over her kicking her repeatedly. The woman even tried telling her attacker that she was pregnant but described how this sadly had no effect at all and he continued his violent assault. Before she lost consciousness for the second time she explained to the court she remembers catching a glimpse of the attacker holding her black handbag. 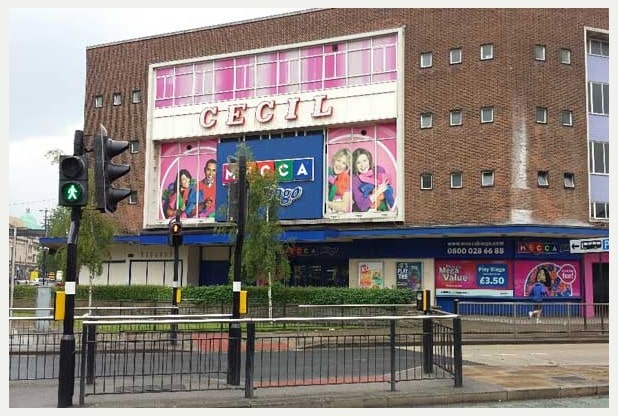 Prosecutors proclaimed that the attacker, David Johnson, 38, and Miss Nicola Howson were seen a short while later by a witness named David Hopkins, who knew the both of them and heard them frantically arguing about the bag and ‘rummaging’ through it while they sat on a bench together. Mr Hopkins was also arrested due to suspicions of him being a suspect.

There was evidence to support that David Hopkins saw them near the scene looking through a handbag. The couple were known to have been together for a short time after the incident because they were captured on CCTV footage. Miss Howson and Mr Johnson, both from Hull, both deny any robbery charges and the trial continues and is expected to go on for duration of three days.