Virtue Fusion is an industry leading software developer in the online gaming sector. Powering some of the world’s best known online bingo sites, this London based group are renowned for the reliability and high quality of the software they provide.

With online bingo growing at an unprecedented rate, companies such as Virtue Fusion are likewise experience a rapid increase in demand as their services are requested by a plethora of online gaming sites. Software impacts many aspects of an online bingo site including the playability of games and side games as well as the layout and graphics of a site.

So, which bingo sites are on Virtue Fusion software? In this article we will take a closer look at those sites which are currently running on a system developed by this British giant of online gaming. 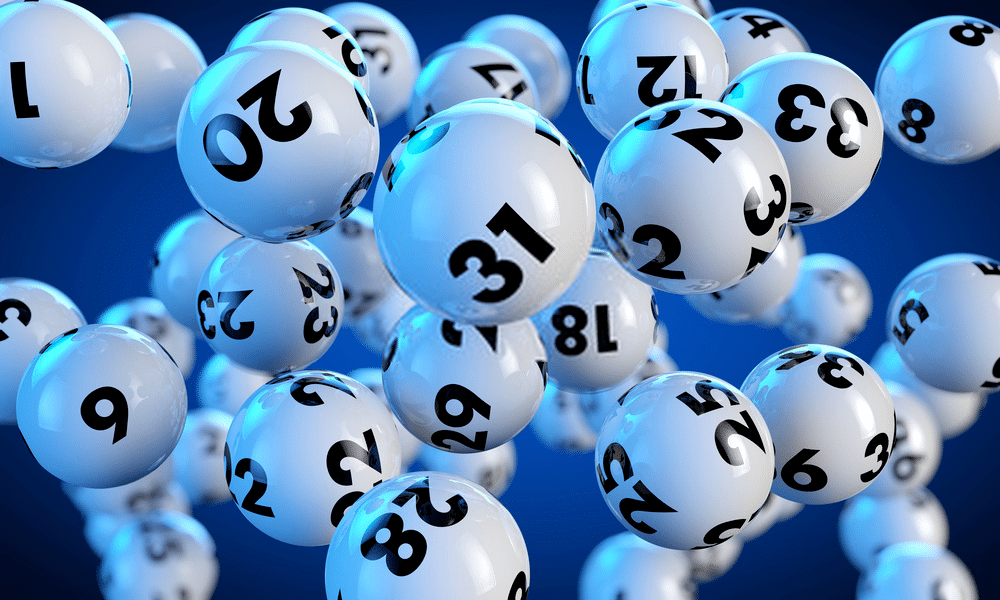 UK gambling giant Paddy Power’s bingo sub-division is powered by software from Virtue Fusion. With a wide range of welcome bonuses and daily special offers, Paddy Power Bingo has quickly become one of the nation’s top sites for online bingo and this is due in no small part to the role played by Virtue Fusion software.

Some of the most popular bingo games on Paddy Power Bingo include Gold Room, Cash Cubes and the perennial favourite Rainbow Riches. The success of their Britain’s Got Talent themed bingo offering has also helped to propel the site into the highest echelons of British online bingo.

This is another hugely popular bingo site using Virtue Fusion software, with free spins and cash bonuses also playing a role in the success of Bingo.com.

The extremely clean layout of the site as well as the quality of graphics offered has contributed in no small part to the success of Bingo.com. All of this is powered by the Virtue Fusion software that this site runs, with players consistently returning to this site because of the ease of play and the highly stimulating visual aspects of games and side games.

This stalwart of the UK bingo scene successfully made the move into online bingo with the help of Virtue Fusion software, which helped make the Mecca Bingo site as user friendly and exciting as possible. Renowned for their high quality graphics, a colourful look and a wide range of games and side games, Mecca Bingo continues to attract players of all kinds to its website.

The award winning bingo site from one of Britain’s most popular tabloid newspapers has proven to be almost as much of a crowd pleaser as the paper itself. With a colourful design that carefully reflects the look of The Sun newspaper, the site uses the brand’s iconic fonts and colour schemes to great effect, with all of this powered by Virtue Fusion software. With offers such as a £50 bonus when players sign up and spend £10, Sun Bingo is one of the industry leaders when it comes to British bingo sites.

Another hugely popular, respected UK bingo site is Betfair Bingo, part of the wider Betfair betting family. Indeed, with an easy to use and visually stimulating website powered by Virtue Fusion software, there can be little surprise as to the huge success that this brand has experienced in recent years. The graphics and slick playability of games on Betfair Bingo have contributed in no small part to the massive fanfare that this site has garnered, with the inclusion of a chat feature closely mirroring the brick and mortar bingo experience that so many players love.