In the ever changing Bingo economy, there have been many casualties in recent years as a result of the huge landslide shift to online gambling and casino gaming as a whole – nowhere is safe it seems (provided its been created with brick and mortar.) Another hall, this time in Brightmet has met its untimely demise after being forced to close its doors to make way for the opening of another Aldi supermarket. 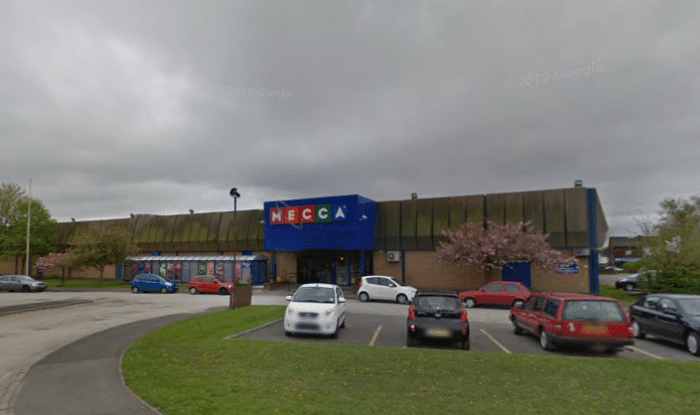 Mecca bingo bosses tried to negotiate new lease terms and negotiations were underway for quite some time before the final decision was made not to renew the mecca bingo lease and instead offer Aldi the opportunity to come in and establish a thriving business.

This decision sadly comes as no surprise being that physical bingo halls are now sadly being phased out at large to make way for online websites, which firmly match the ideals of a world encapsulated in social media frenzy and the need for instant gratification.

A spokesman for Mecca bingo said, “It is with great regret that I have to inform you of the proposed closure of mecca Breightmet.”

“We never take the decision to close a club lightly, however, the landlord has decided that he does not wish to grant mecca a new lease and has issued us with a section 25 termination notice. The clubs final trading day is due to be Sunday, August the 2nd.”

Aldi on the other hand, are very positive about the deal and their proposal actually includes space for a further five retail units and is proud of the fact that the decision could create a further 100 jobs for local people and feel that their arrival will help boost the local community immensely.

Mecca prides it self on having “long serving staff”, and is deeply regretful over their loss of employment under the circumstances – Mecca have said they will make “every effort” to find new roles for those under employment at the mecca Breightmet hall, and are keen to ensure its closure causes as little stress as possible for all those affected by it.

There are likely to be many more hall closures over the coming years as the popularity of online bingo continues to soar, eventually it’s quite possible that every casino and gambling mecca in the world will be made obsolete by the convenience and variety on offer with online websites.

Hopefully, hall owners and companies will reclaim their relevance by continuing to embellish the benefits of coming to play a round or two of one of the nations most beloved games in person, amongst friends, where arguably, any game is enjoyed to its utmost extent.