This is a very sensitive subject due to the fact that, well, both sides have a VERY valid point. Recently, a woman named Joanne Bate headed into her local bingo hall for a few rounds of her favourite game and sadly suffered an epileptic fit. Joanne has been suffering with the illness since the age of four when she had a bad bout of meningitis, and has absolutely no control over when her next fit will take place. She is literally a walking mine field, and she could suffer a seizure at any time, anywhere. 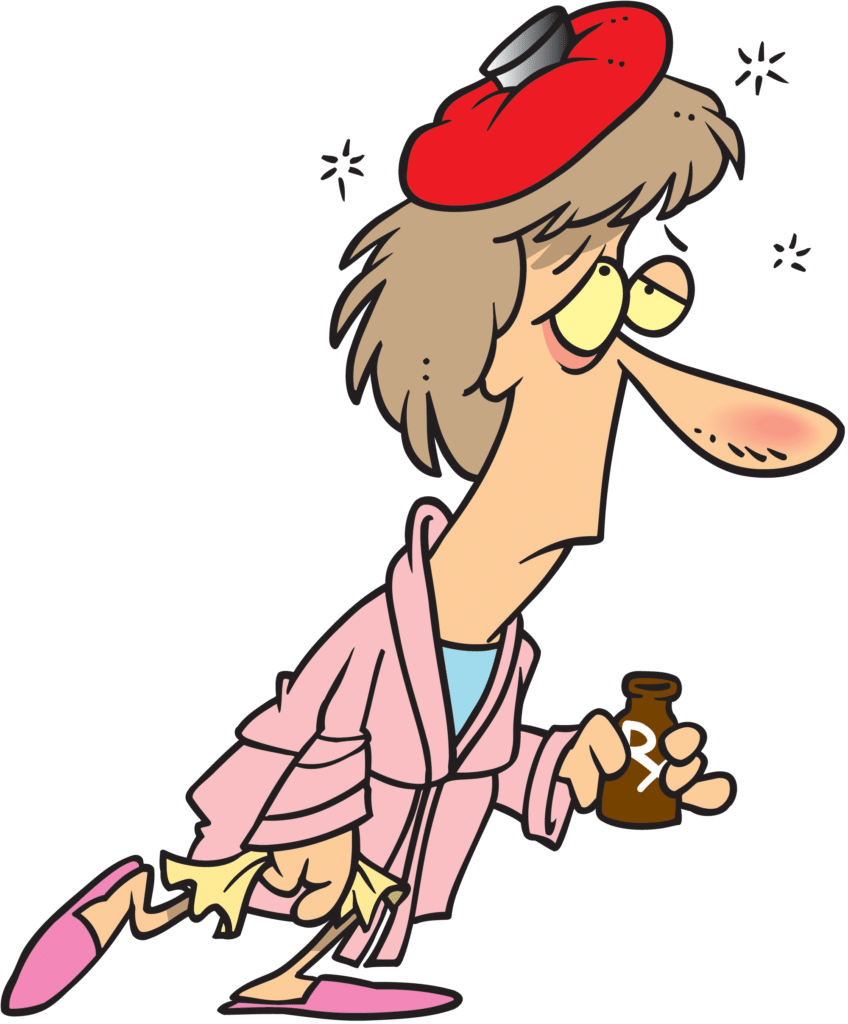 Staff were very quick to act and call an ambulance to come to Jo’s aid, and she was thankfully whisked away to the local hospital within a very short time frame to fully recover and enjoy the rest of her day. After a short bout at home returning to health, she once again headed down to gala bingo with a smile on her face to play her beloved hobby and tell the hall staff about her speedy recovery, only to be greeted upon arrival by one of the clubs managers to deliver a less than positive message to her.

It turned out that Jo wasn’t allowed to enter the hall again on her own, especially if she felt unwell – she was only allowed entry with an aide of some kind and could no longer enjoy her weekly hobby in the manner she had for such a long time previously. She was also told that some of the staff were allegedly “scared” of her due to several of them not being fully qualified in first aid. To say Jo was upset is a drastic understatement, but how fair or unfair is this scenario?

Firstly, it must be said that no manager should ever deliver the message that a customer makes their staff feel “scared” – it totally undermines the professionalism of an establishment and shatters any serious image a business may have. Secondly, the staff should perhaps seek further first aid training…though it is not mandatory. In not being more highly qualified in first aid, the staff themselves have committed no wrong doing.

What about Jo though? Is it fair that she was received like this after what should have been a happy recovery? Well, not entirely…but then, the hall wasn’t in the wrong either. Seriously – it’s very awkward, but for her own protection, it truly is BETTER that she attends with a carer of some kind. The issue is, she should probably also be allowed to attend solo under the circumstances that she can’t hold hall staff responsible for any seizures she may have or accuse them of neglect. Should a waiver be signed, it would be absolutely fair that Jo be allowed to continue attending alone.

Even though illnesses can sometimes be met with what appears to be a very cold shoulder, it’s important to understand that sometimes, an establishment is genuinely only looking after the wellbeing of those walking through it’s doors – not every “ban” or “altered” conditional circumstance for a customer is necessarily a bad one or a prejudice filled action, in actual fact, it is often carried out for the safety of the individual in question. It’s not nice…but it is sometimes the best way and the most effective way for both parties involved in order to sustain some semblance of fairness and stability for both the staff and customer.