Bingo halls still matter – many would disagree with this with the rise in popularity of new online bingo sites and the amount of hall closures still taking place, but the one thing a physical bingo hall can do is create a bustling community, and it’s the way that community knits together that really emphasises the importance of keeping these halls open…or at least as many of them as possible.

Need proof? How about a recent string of charity events run by the Mecca bingo hall in Burton that went on to raise 500,000 for the Carers Trust. To put this in perspective, it’s very rarely that local fund raising efforts will ever mount to more than £1000, so it’s a no brainer to say that this particular case was an astronomical success that simply would not have been possible without help from the local community. 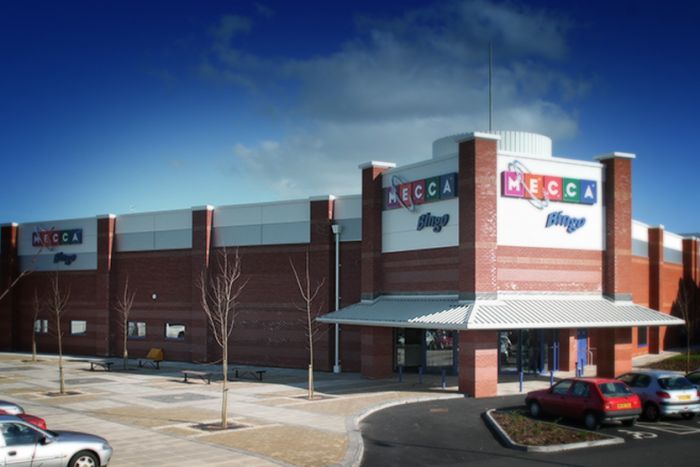 The beauty of the story really lies in the fact that Mecca linked with Grosvenor casinos to make these events happen, and had the two clubs not worked closely together, there’s little doubt the fund raising efforts would ever have surmounted to anywhere near the final triumph they jointly became.

There is a lesson to be learned from all of this – if you want to save bingo halls, utilise them! You can absolutely have an impact on the success of these halls if you tap into the local community and not only use them to socialise, but also to boost the social economy by banding together with other locals to support a good cause.

Decide who you want to support – it doesn’t have to be a charity related to the bingo hall, but it should be a charity that ties in strongly to the local community to make it easier for your fundraisers to support it.

When deciding on fundraising ideas, its best to use what you already have on hand and tie in with local sports teams, shops and other businesses to make it easier for the locals to back the cause and link together to maximise the potential of the fundraising efforts – if its nearby and convenient people will be more likely to chip in.

We all know social media is a big deal, but you seriously need to make sure you create a face book , twitter or other social media group for your fundraising campaign so that when you approach local (maybe even national) press, they can divert outsiders to your cause too. Flyers, don’t forget them either, and contain the face book group link on them so that people can grab their smartphones and rally to your cause.

These are just a few ideas you can make use of if you want to have a successful fundraising campaign, regardless of the charity you choose to support. Bingo halls are an important epicentre of social activity, and by following the steps in this article, you too can make great use of your local hall to turn a positively charged social group into a positively triumphant charity fundraising event.