It’s always good to catch up on our favourite celebrities and see what they have been up to. It’s even better when you find out that they have been involved in simple, every day activities like you and I – it almost brings them into our reach. I was quite amazed to find out just how many well-known people enjoy a game of bingo, proving once again that it’s not money that buys happiness but the companionship of others mixed in with a dash or two of fun.

I was most surprised to read about Her Majesty’s love of bingo, but it is hard to imagine the family sitting round together and marking off their numbers. I wonder who is the caller, or do they play online? I understand that way back in 2006 Prince William and friends spent the evening at a bingo club near Sandhurst, where he had been doing his military training. 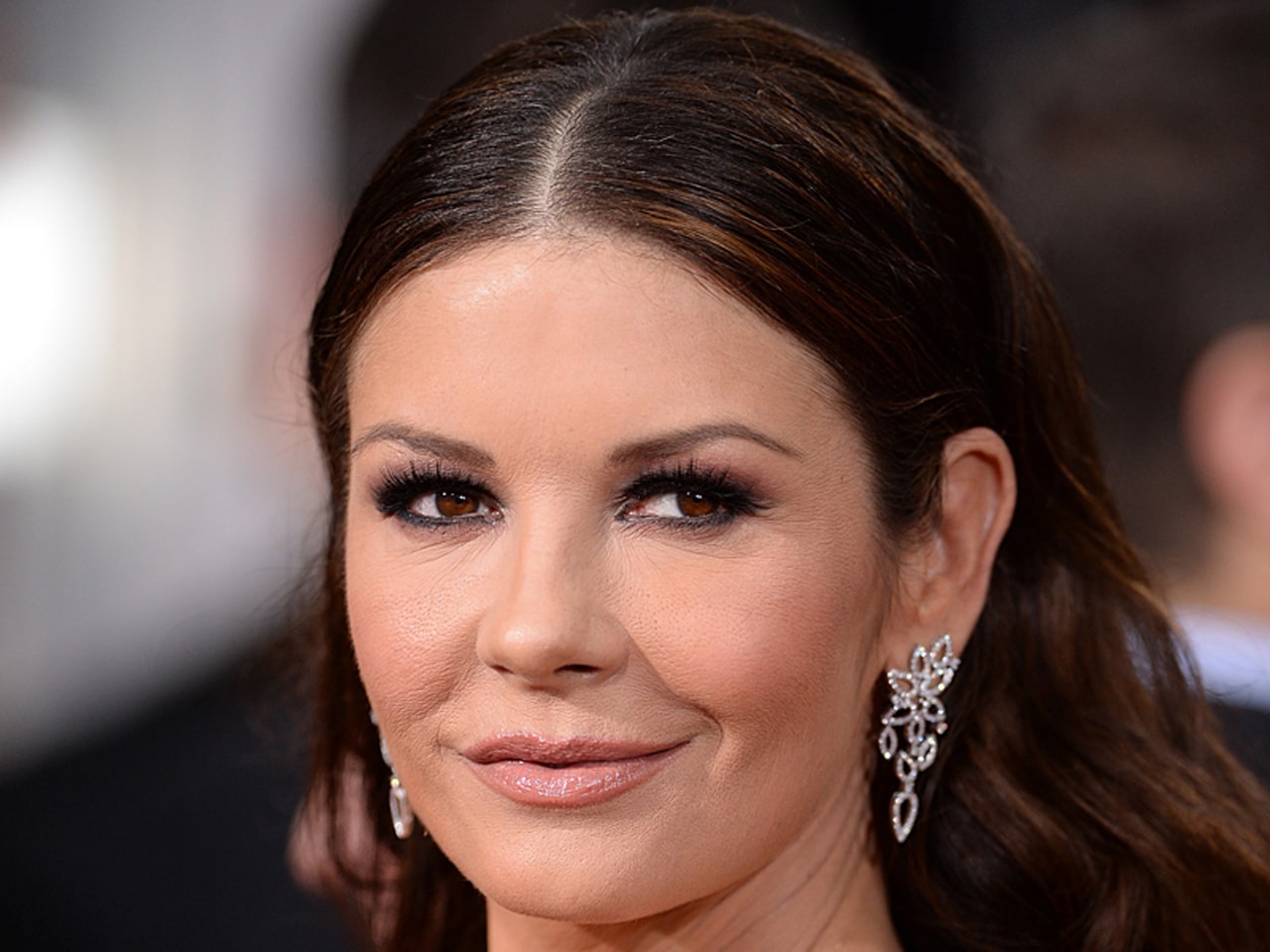 Hopefully Russell Crowe wasn’t called upon to be the caller. He managed to get the sack when he was just 22 years old as he was quite rude to the crowd when he called out the numbers. He was apparently quite proud of himself for this achievement! He has the occasional game now but hopefully behaves himself.

Another likely candidate for a bit of mischief is the loveable eccentric Vic Reeves. He loves bingo too and heads the advertising campaign for a well known site. It involves getting dressed in drag to go play bingo with his lady friends – but only once he knows he’s completely alone in the house.

Ricky Tomlinson, who is better known as Jim Royle in the hilarious Royle Family, has released a very compelling DVD. It’s interactive and based on a bingo game where he is the caller; in fact he voices five different callers in very entertaining fashion.

Catherine Zeta-Jones developed a love of bingo growing up in Wales and Denise Van Outen can be regularly seen in the bingo halls in Essex around her home town. Even Robbie Williams is hooked, preferring to play online in the privacy of his own home.

Over the pond in America President Barack Obama’s step-mother is a great fan. Apparently somebody thought of the idea of putting bingo cards online that are linked to the President’s speeches. They comprise of words or phrases he might say and obviously you are able to cross them off when he says them. That’s a great game and one you could so easily play with a group of friends at home. It might even brighten up the Budget or a Commons debate over here!

The humble game of bingo it seems has attracted even the rich and famous who have been fascinated by that same sense of fun that once lured us in. It proves that it’s not all about the money but more about the community and spirit of adventure that it engenders. Long may it continue!