After recently reporting on, of all things, robot chicken poop bingo, you’ll hopefully forgive us for thinking that we had quite simply seen it all. There aren’t many places to go from there. Well, we didn’t think so anyway, but it turns out, the world of bizarre and the world of bingo go together more frequently than we could ever have imagined. 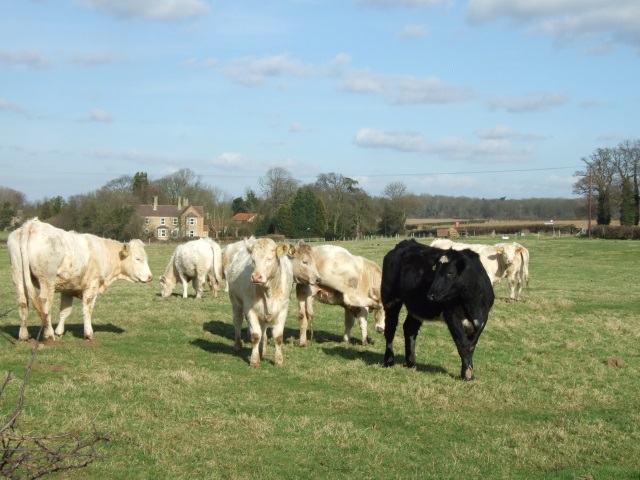 The great thing (or worst depending on how you view this take on the game!) about bingo is that it is so simple in it’s nature. Even though there has been a massive rise in online bingo lately, fundamentally the game is about as non technological as you could possibly get, it simply doesn’t involve any technical wizardry and its formula allows it to be replicated and recycled in any manner of ways to suit the personality and creativity of the individual group of players playing the game – this adaptability is the reason off shoots like “cow pat” bingo and the former mentioned robot chicken version have even come to fruition in the first place. They are FUN too – it’s great playing it the traditional way, but quirky re inventions of the game in the same vein as this one inject a new lease of life into it and almost re launch it as a new game again. It totally renews interest.

This unique spin on the game came about as a charity fundraising event as part of Langfjorddagan, which is a week long string of fund raising events in aid of Finnmarkskollektivet, a treatment centre which helps with intensive and specialised long-term treatment of drug addiction in the north of Norway. Cow pat bingo has become immensely popular at this fund raising week and it’s popularity is very likely to continue to soar.

The organiser of the event, farmer Arne Karlstrom said that he had to ensure the animals were “well fed on the day” in order to make absolutely sure that there would definitely be a cry of “bingo” from the gathered crowd…without feeding the animals a hearty meal, everything would quite literally have come to a total stand still! It’s not often that one has to think heavily on the logistics of such a simple natured game, but in this instance there are several unique elements to the game that one wouldn’t find in their average bingo hall.

During the most recent game, the cows wandered around the field in silent contentment aside from the odd cry of “moo” here and there to signify their awareness for the present situation – it was as though they were building up the excitement for the eagerly anticipating crowd as they sauntered around their grassy kingdom, withholding the prize bringing delivery being carried by the winning cow…which, in fairness, could have been any one of them.

The prayers of the captive audience were answered after the black cow finally lay the prize winning package down onto square H6, securing a go-pro camera for the lucky first prize winner in the process.

We really hope that more of these “recycled” bingo games come to fruition…they’re such good fun and genuinely quite engrossing. What’s the next incarnation going to be? It’s your turn to support a good cause with some creative good fun!