We all know the fun to be had playing bingo in the old traditional bingo halls or on online sites, but what about the smaller venues? Many a church or school hall has drawn in the players who come to support local good causes when they sit eyes down to play the game. The proceeds finance worthy causes like school trips, restoring the church bells or buying new strips for the football team. 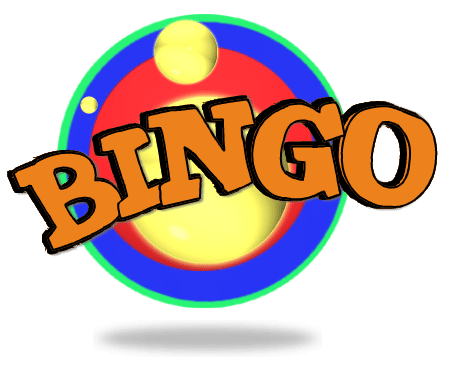 However in Chicago they have used their imagination and come up with something quite different. A group of innovative playwrights have put together a new interactive “dinner with theatre” experience entitled “We Gotta Bingo”. The setting of this production is a German beer hall. The unlikely plot centres on rival Irish and Italian Catholic churches actually coming together to work on a bingo based fundraiser. Their aim is to raise enough money to merge their congregations into one.

This particular venue holds around one hundred and fifty people and they sit at circular tables, drink their beer and play a game or two of bingo whilst the play unfolds it’s story. The colourful cast mingle with the curious spectators whilst lively music plays in the background. The actors deliver their lines but the audience is encouraged to join in the banter, and most get into the role wholeheartedly. Everyone has a bit of the actor in them and it seems that most require little prompting to get into character.

And of course there is food too! Not your typical bingo nibbles by any standards but bruschetta and lasagne, with accompanying salad and garlic bread brought in from a fine Italian restaurant just down the street. You select someone from your table to collect the meal and serve it out to their companions to add to the feeling of realism and involvement. How ace is that?

“We Gotta Bingo” lasts slightly more than two hours but time seems to fly by when you are in the audience. Your ticket includes the show, the meal and the bingo cards. How’s that for value for money? And of course you have the chance of a handsome win!

Do you think that it is something that would catch on in the UK? I should think with all the actors mingling about it would be a great distraction from the games of bingo! Setting that thought to one side I can see that some adventurous production crew might go with this novel creation and develop it even further. In these times of dwindling church congregations it’s quite feasible that some might want to merge so the story is plausible too. If I strain my ears hard I can almost hear the sounds of the chorus line tuning up their voices to sing excerpts from “Bingo, The Musical”! Would you buy a ticket? We might have to be lured in with the promise of an excellent supper served in magnificent surroundings so no dingy back street theatre for this bold production! Maybe we should just stick to more familiar territory. Happy gaming!